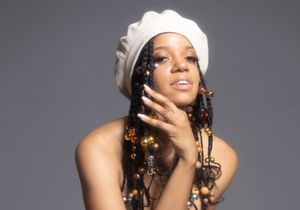 Kristal T has co-written the song "Always a First Time" together with founder Jan Helge Nes (Janco from Kristiansand).

Kristal is a professional singer/songwriter and has worked with artists such as Justin Timberlake, Kanye West, Sean 'Diddy' Combs, Estelle, Mary J. Blige, Enrique Iglesias, Ty Dolla $ign and many more. She has also been Grammy-nominated two times, is a platinum singer/songwriter and is currently signed to Sony Music Publishing.

The song "Always a First Time" was written using one of our V-Tracks "Always".

And there were no extra instruments or fx etc added.

Listen To Our Backing Tracks On Spotify & Write Your Next Song!

Time waits for nobody. You know that already. And Nike keeps telling you : Just do it.

You can jam, improvise and record your next song all for free.

That`s all there is to it. You keep all the rights to your finished song(s) you create with our music.

Find a track you like, write a topline and release your song!

Mike Hill - The Prototype of a Rockstar

The Legendary Mike Hill`s got it all and a whole lot more. Get involved!

His first single "Be a star" was released 11.11.20 and if there were ever people on the moon, chances are huge that they would be singing, jiving and linedancing to this song up there - after having checked out the dark side of it (the moon, that is). This is the most happy & catchy song we have ever recorded in our studio and we are also very happy to present it to you here. If you are a singer, there`s a challenge for you if you want to get involved!

Torine is not any ordinary singer. One word : Goosebumps.

Her first musicvideo "The Fallen Rain" was released 30.11.20 and we must admit that we are not sure whether this will become a classic, a one-hit-wonder or something truly special. There`s is also a group of people out there that will be sharing this video on their own facebook-wall. Are you one of these lovely ones? If yes, we are forever grateful on behalf of Torine, ourselves and her fans (you).

Thank you - it means soo much.

Click here to listen to The Fallen Rain on Spotify

AND NOW IT`S YOUR TURN
HERE`S OUR BACKING TRACKS: 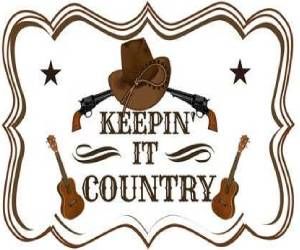 Yeehaaah! It`s time to wrap on those boots & denim jeans and get on the train to Texasville. We have done our best to give you the right atmosphere by using all the tricks in the old saloon-book of horseriding beats and gunslinging outlaw chord progressions we can possibly think of. But is it enough? Will you find what you`re looking for?  Tip : Sing it like you imagine it would sound like on the radio... and don`t hold back! 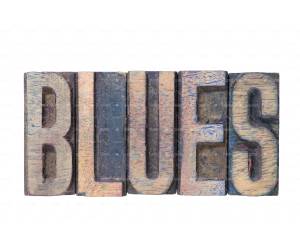 Our blues-tracks goes in either A or E, sometimes in minor. We keep the tradition. The cool thing about blues is that although many songs sounds almost the same - you can get away with almost any melody and lyrics, as long as it sounds good. Still, why don`t you try to stand out from the crowd and do something a bit different? If you`re afraid that your friends or family will recognise you - just use another artistname that noone knows about.