We simply love to be in contact. Anything we can do for you or help you with?

Write your questions or whatever you want in the form below.

KRISTIANSAND 1999 : It was a warm sunny sunday afternoon and hangovertime. Nevertheless, Rob strapped his blue ESP M-1 around his neck, turned on the Roland VG-88 and almost commanded me to start the pc and launch Cubase.

He said he had to get some stuff out of his chest, so I just pressed "record" and let him burst it all out. There were heavy metal riffs and crazy Van Halen`like guitarsolos all over the place. No plan - no click - no nothing. Just a plain and simple musical dump of his mind right there and then. Listening back to it, I knew straight away there were some great riffs in there we could use. So I copied and pasted his guitartrack like crazy. Even transposed and timestretched some parts to make it fit. Then I programmed the other sounds on the Korg Triton and added the vocals. This is the only song we have ever produced this way. And we have never even seen the guy who`s produced the video. He is living on the other side of the globe. We are really living in exciting times and you can watch the musicvideo below:

What is your talent? 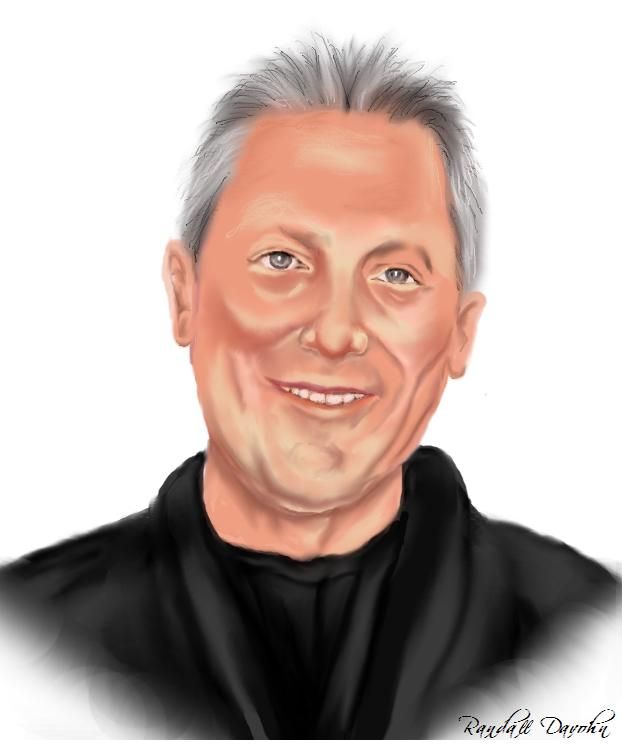 Action vs Words
- Which do you prefer?